Justin Dillon doesn’t just teach us that justice is what love looks like in public, he shows that open-source activism is the only way to build a modern anti-slavery movement. He’s made the call-it’s is up to us to respond” Call+Response’s chilling undercover footage, stunning performances and life changing interviews exposes audiences to the world’s 27 million most terrifying secrets and culminates in a single question: “What will your response be?”

When a sixteen year old girl from the Ukraine, a single mother from Russia, an orphaned girl from Romania, and a twelve year old American tourist become the victims of international sex slave traffickers, a specialized team of Immigration and Customs Enforcement (ICE) struggles to expose the worldwide network that has enslaved them. Stars Donald Sutherland, Robert Carlyle and Mira Sorvino.

An unblinking depiction of internet predators and child abduction as seen through the eyes of two North Hollywood teens. Their language is blunt, their behavior is shocking and their fate is absolutely horrific. This disturbing and often explicit drama is about a real-life world of risks and danger that every teen must know….and no parent can afford to miss.

This film shows the power of getting involved on behalf of someone less fortunate” Living as large as any 20-year-old could dream, Caden Welles’s (Cody Longo) expectation of a never-ending party in India crash hard-but not as hard as his conscience when he refuses to help a starving man and his little girl. Attempting to right his wrong, Caden’s eyes are forced open to a world few Americans know exists” the thriving human trafficking trade. Spurred by a true purpose, an unexpected friendship and the prayers of his mother and girlfriend, Caden leads an unlikely search for the girl.

Pink Room follows the journey of Mien, and other young girls in the turbulent world of sex slavery. Mien grew up in Svay Pak, just eleven kilometers outside the capitol city of Phnom Penh, Cambodia, a vast and vicious epicenter of child sex slavery. At a young age she enters life in a brothel, and her virginity is sold at a high price.

Modern slavery. It sounds like a paradox. Hasn’t humanity progressed? Didn’t we leave slavery dead on the battlefields of the American Civil War? Didn’t social reformers like Lincoln and Wilberforce legislate against such cruelty over a hundred years ago? So we had thought. But, with over 27 million enslaved people in the world, human trafficking is once again the battlefront of the century. 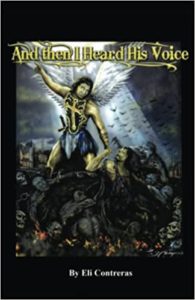 And Then I Heard His Voice:

“This story is about my journey through a tormented life of demonic attacks, sexual and physical abuse, drug addiction, devil worship, homosexuality, and mental illness. My life was without hope and filled with darkness… until one day, I heard His voice. And like the time when I was a child and escaping danger through a storm drain, God enabled me to walk out of darkness and into the light.”  ~ Eli Contreras
Review:
I have to highly recommend his book! It’s an eye opener for what some of the overlooked homeless people you might pass by are going through. More than anything you will see God can deliver & change ANYONE from ANYTHING . A great book & easy read. 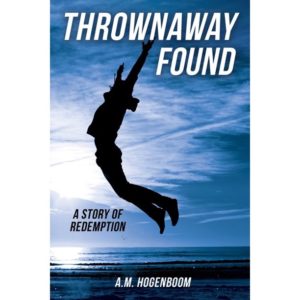 Thrownaway Found’ is the story of Annie’s life, where bad luck and poor choices set her up for being trafficked, brainwashed by a cult, and abandoned on the streets of San Francisco. Annie’s honest and at times humorous story contains a recipe for success for dealing with a broken past, making this a solid and impactful testimonial that will move and inspire. 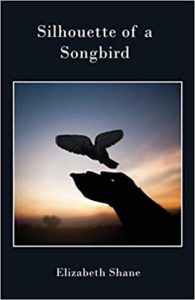 Silhouette of a Songbird:

Elizabeth is a survivor of childhood sexual abuse. The traumatic effects of this left many emotional scars as well as complex PTSD, in a life often hidden by silence. Throughout different stages of her recovery, Silhouette of a Songbird witnesses Elizabeth’s personal struggle on her journey to unlock the pain of reclaiming her voice through the power of poetry. By sharing her own experience, she hopes this will provide support and strength to others who have suffered similar childhood trauma, with the knowledge that they are understood and not walking through the storm alone.

Real Stories of Global Sex Trafficking Survivors & the Woman who Fought to Liberate Them – Inspired by the work of Dr. Cyndi Romine. Travel from the bustling business district of Hong Kong to the sanitized streets of suburbia in the Pacific Northwest as you read six true stories of innocent global sex trafficking survivors and the bold woman who dared to save them. Listen to their whispered prayers. Hear their panicked cries. And see how courageous souls answered – the Call to Rescue.

David Batstone profiles the new generation of abolitionists who are leading the anti-human trafficking movement. This groundbreaking global report is updated with the latest findings, new stories and statistics that highlight what is being done to end this appalling epidemic- and how you can join the movement.

By Linda Smith. Based on actual encounters, Linda exposes the underworld of child sex trafficking in America by telling the stories of those who live there, the traffickers, the buyers, and the victims who struggle to survive each night.

Christine Caine offers life-transforming insights about how not only to overcome the challenges, wrong turns, and often painful circumstances we all experience, but also to actually grow from those experiences and be equipped and empowered to help others.

Sex Trafficking, Inside The Business Of Modern Slavery.

By S. Kara. Every year, hundreds of thousands of women and children are abducted, deceived, seduced, or sold into forced prostitution, coerced to service hundreds if not thousands of men before being discarded. 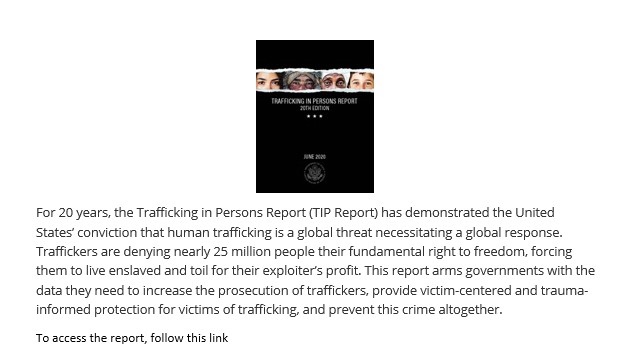 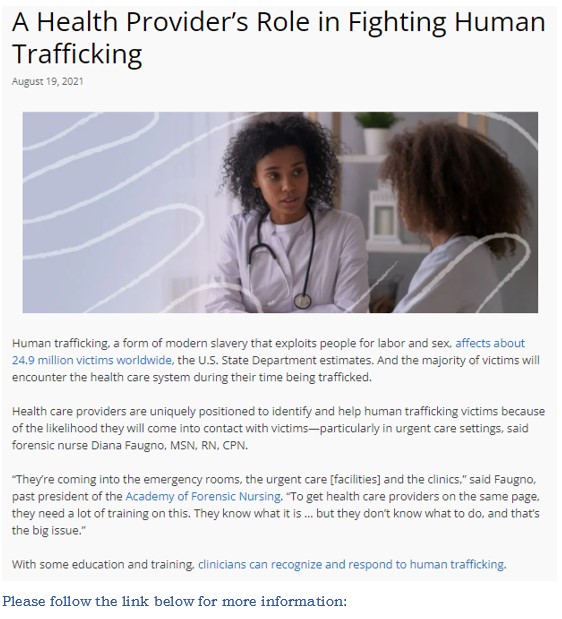 The vision of Pillars of Hope
is to combat the darkness of modern-day slavery, also known
as human trafficking.

We will achieve this through public awareness campaigns, intervention, prevention, safe transitional housing and reintegration programs for rescued victims of this horrible crime. We will provide Christ-centered services to meet the practical, emotional and spiritual needs of the primary targets of human trafficking: young women and children. We are passionate about seeing these survivors healed, restored and living out their God-given purpose in life.